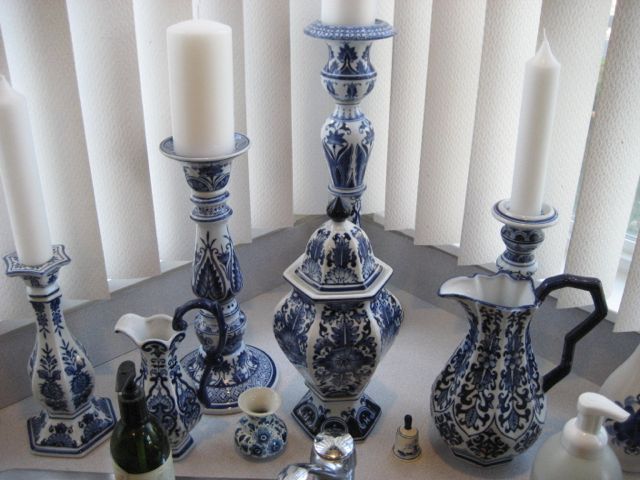 The day I turned 16 we were packing to leave the only home I had known. My father would not let me tell anyone the news of our move until he had announced it to his congregation. My very best friend was on her family vacation at the time. I remember writing a letter that would be waiting her arrival back home, so she would hear the news from me first. We had been friends since I was born, if that's possible! She was six months older, and "waiting for me" in the church nursery when my mother first brought me there. Our parents were friends and colleagues. Maybe that's why we formed an instant attachment. The first 16 years of our lives we were inseparable. Then I moved away, and at the same time she began dating a young man she would later marry. I came back to be in their wedding; she missed mine as her first child was due on our wedding date. 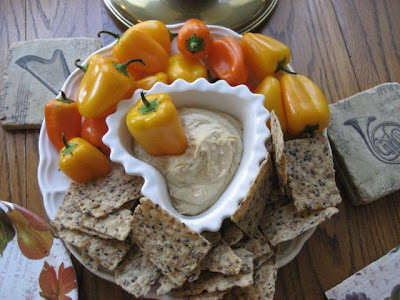 We've always kept in touch, and seen each other occasionally over the years. We've been e-mailing quite a bit this year as it is the centennial anniversary of the church we grew up in, where she has attended all her life. We are having a ball scanning in old photos and remembering ...

Last week we had dinner with S. and her husband in their home. I was amazed. The starters, the meal, the dessert, her china and table setting, her love of blue and white ... could have been mine. I told her I felt like I was at home. How could we be so alike? We happen to both in the middle of three sisters, we're both nurses, we both are the care-givers to our parents, we both have ended up being writers, and editors ... we both have tall husbies ... and so the comparisons could go on. 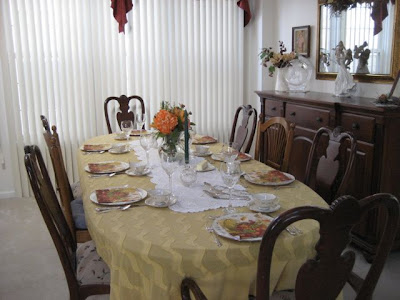 It's interesting to think about what our friendship would be like if I had never moved. Even so, we've kept close, writing letters, cards at birthdays and holidays. It's one of those friendships where you just pick up where you left off. What a joy. But I'm still pondering our visit. I think what tickled me the most was when she offered cheese as a topping on her apple pie. That is my favorite, but when I suggest it, people here in the south look at me like I'm a bit crazeee.
Posted by podso at 9:29 AM