is your frig running?

"Hello, is your refrigerator running?"  "Yes it is."  "Well, you better go catch it!" I can't believe that was a game we used to play as children ... calling random phone numbers and asking them such a question. Of course that was "back in the day," a relatively small town, and people probably tolerated such foolishness with a smile (I hope.) Certainly my frig has not been running well lately, and it's a new one at that.

I think we have a lemon ... at least six service calls, and we bought it less than two years ago. It's been acting up again. And during a particularly challenging week, and not only because I was sick. Monday the food was all frozen, so we emptied the frig to the slightly less frozen porch. Repairman finally came out and fixed it "for now," with a new part ordered, to come in two weeks. The Gardener went shopping for me and replaced some of our spoiled food. Friday night at our small group we talked about how God does not promise a trouble-free life, but He does promise enough grace for each day's troubles. Not more, just enough. 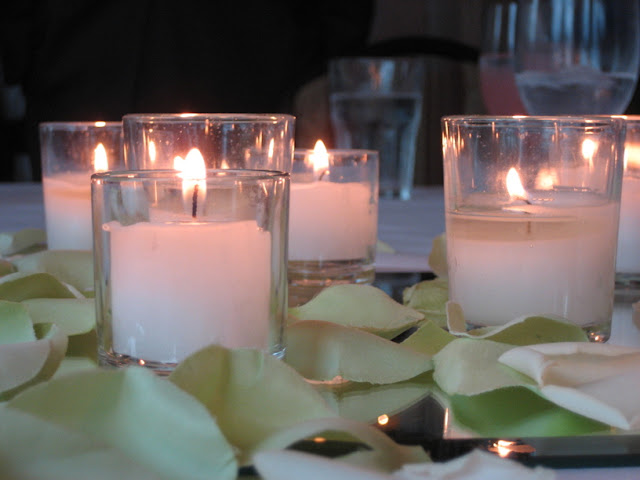 Saturday I woke up thinking about making our blueberry pancakes. Taking a stretch, I turn up the heat a bit and headed towards the kitchen. Opened the frig to be met by a slight gush of sour scent and warm air. Freezer the same. Everything warm. No!

I didn't handle it very well. The gardener sat me down and reminded me about the grace. The repair people I called, as I choked back tears, said this was related to the repair job earlier in the week so did not qualify us for a "lemon" frig replacement.

We headed to the rental place. "What? You need our SS number just for an $80 frig rental?" They don't ask for that when you rent a car! So nix on that; we don't share that number so freely. Ambled into the store where we bought the frig two years ago, checking out the price of mini frigs, contemplating, can we live two weeks without a frig? (I had decided we could). A pleasant salesman came up to us and asked, "How are you folks today?" (Later he told me our faces had said it all before he even asked.) Of course I poured out our whole story and two years of frustration. (You know, it really helps to have a woman along in cases like this.) Then I realized we were speaking to the very man who had sold us the frig, and he remembered us as well (many people remember the Gardener; he's 5' 18" and covers his chin with a beard). "Let me see what I can do," he responded, without any promises, and, I might add, without us asking for anything.

Just think about it: what caused us to not get the rental? ... and to go to that service store and have our salesman available, and he approach us? ...and five minutes after we left, apparently, his manager walked up to him and they worked things out. The phone was ringing as we walked back into our house. Our friendly salesman was going to replace our frig with a new one. We went back an hour later and sealed the deal. New frig to arrive the next day.

To me it was all about God's mercy and grace there for us today.

Photo above has nothing to do with the story other than to effect a much-needed peaceful, calm feeling.
Posted by podso at 4:13 PM