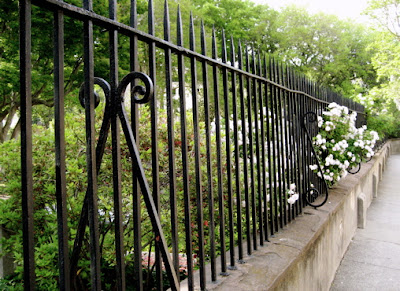 We didn't feel the eastern earthquake yesterday because we were driving in the car. When I looked at fb soon after it was amazing how many had already commented on the experience.

It did make me remember two other earthquakes I've experienced. The first was many years ago when we were a young family living in NJ.  The early morning sun had just brightened the bedroom windows when I felt the bed shake and then heard the windows rattle. I woke the Gardener in a panic. "This feels like an earthquake. But NJ doesn't have earthquakes. What can it be?" I must have fussed some more before he said rather forcefully, "Quiet, let me think." He was trying to figure out what else it could be. Then I reached for the radio and sure enough, it had been a moderate earthquake, the epicenter not far from us.

Then there was the night we arrived in Quito, Ecuador. Just in time for a light supper before hitting the sack. I was climbing into bed when the bed began to shake. It's the oddest confusing feeling. Then I saw the pictures on the walls swaying wildly and heard the windows rattle. We were on the 9th floor of a apartment building and I didn't think that was a good place to be in an earthquake. Immediately into my mind came the thought that we had traveled all the way to Quito to die. Eventually we slept, and the next morning discovered we were the only ones who had slept in the building. The other occupants spent the night in their cars. It was amazing and sad the next day to see the devastation.
Posted by podso at 5:44 AM