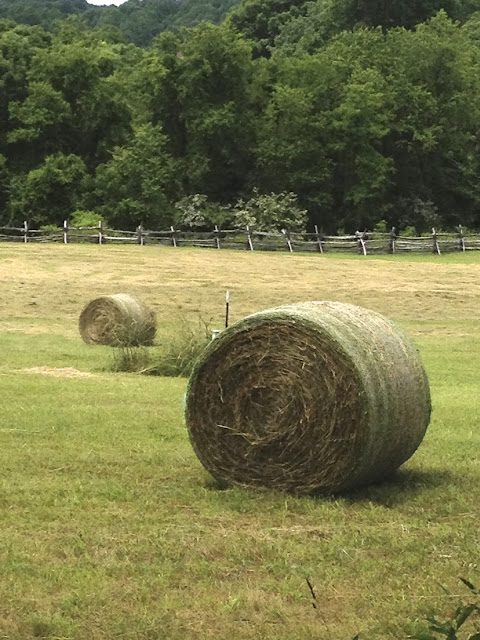 Apparently I once entered a contest naming three things I considered bliss.
At least I found the scrap of paper and apparently did not win any prize for my thoughts.
But I think I would name the same three again: 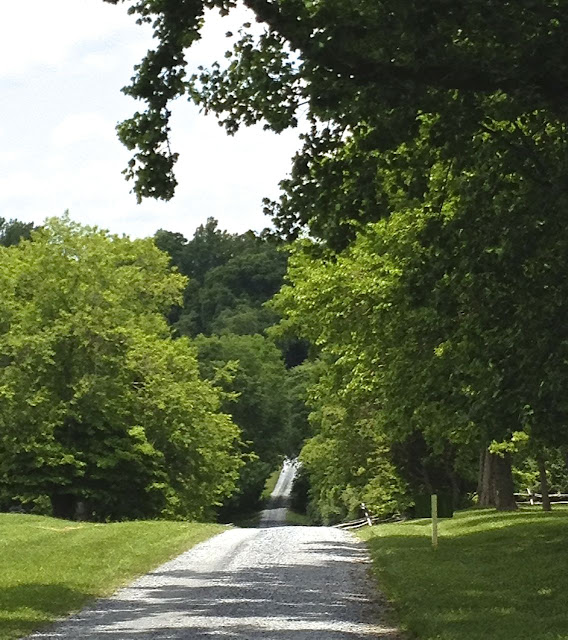 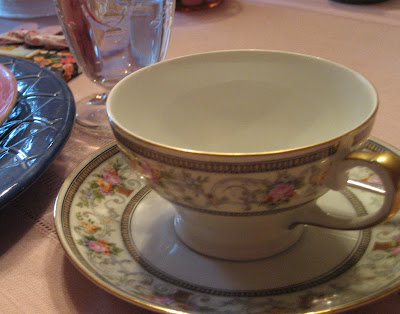 2. Sharing a cup of tea with a friend. 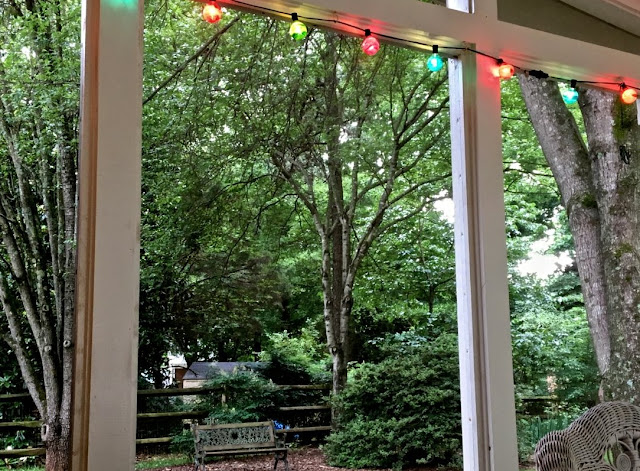 3. Getting to stay home on a rainy day.