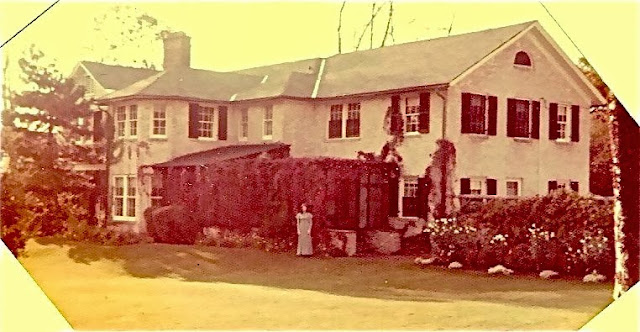 The very popular series beginning Season Four next week on PBS always takes me back to many years ago when there was another popular series (that went on for years) on the same network called "Upstairs Downstairs." In many ways it was similar to DA, but without all the "bells and whistles." 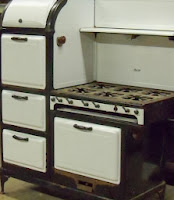 During that time we were living "downstairs" in the actual servants quarters off a wonderful kitchen in a large house -- we called it a mansion. An elderly man, bedridden upstairs, was our boss. The Gardener was in graduate school and it was an amazing provision for us at that time. We had our bills paid and I got a salary as his chief nurse, cook and housekeeper. I actually had nurses for him during the day, and students who cared for him during the evening and night shifts, and even someone to clean the house. I charged the groceries to his account, drove his Mercedes, and ran the house. I loved cooking on the old fashioned stove and, yes, his plates needed to be warm so the plate warmer was used every day. We had free reign of his house and had some great Christmas parties there. He made his money rebuilding companies that folded during the depression. His secretary would come twice a week to handle his affairs and read to him. 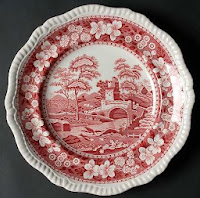 In many ways it was like living a dream, The house was stately and filled with beautiful antiques. In the paneled library there were seven hiding places from the prohibition time. A 37 year old gold fish lived in a small pool in a heated enclosure outside our servants' quarters. There was a large pantry full of every piece imaginable of Pink Tower Spode transferware. The basement contained a shooting gallery, a root cellar, an amazing old workshop, a wine cellar, and tons of old Dundee Marmalade jars. The grounds contained wonderful flowerbeds, a grape arbor and the first in-ground swimming pool in that area of the country (no longer used.) 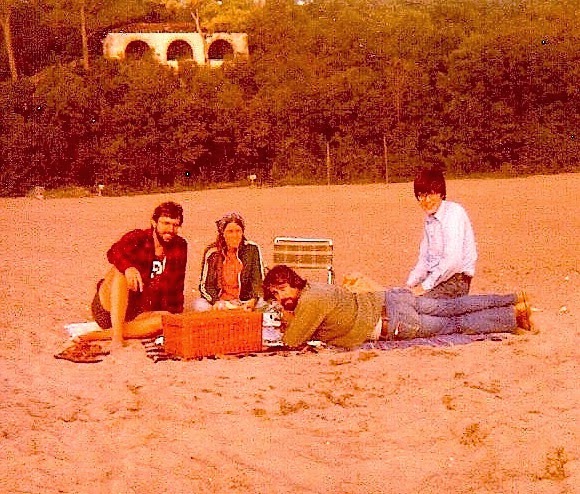 I had a lot of responsibility but a lot of freedom too. I often would rise at 5 am to ride my bike a couple of blocks to Lake Michigan to watch the sun rise. We enjoyed living close to the water, and one of my favorite birthdays was breakfast on the beach as the sun rose. That was the year I got the Rocky album (no CDs or i-pods back then.) One time our little staff adventurously gathered our patient up and installed him in a bed at the back of a stream-lined camper and drove him to his son's farm, about 700 miles north of us. I will never forget his joy at being on the farm again, and spending a week with his loved ones. We even rigged a special chair the guys carried with poles, to take him on a hike around the farm. 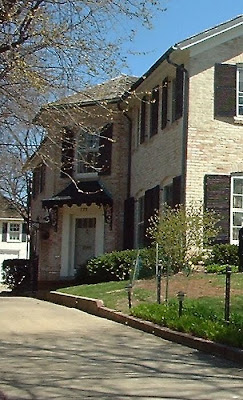 For three wonderful years we cared for this gentleman. We learned so much about life and responsibility that would be called upon as we continued on in life with new challenges and responsibilities. But we knew it would not last forever. I wondered what would happen when our first baby was born. Sure enough, six weeks after Eldest joined our family, our old man left this earth. After I was up all night at his side as he neared death, he got up into his wheelchair the next morning and had a full breakfast. Then after we got him back into bed, he sneezed seven loud sneezes, and died. After a few weeks we moved to a tiny cottage with no central heat. It turned out to be one of Chicago's worst winters, and since we were responsible for both houses for a time, the Gardener did lots of shoveling of two long driveways, and that included shoveling off roofs due to the weight of the snow.

Our years there made a big impact on us still to this day. We have bits and pieces his family gave to us as they cleaned out, things that still grace our home and help us to remember a time when we served and lived "downstairs."
I apologize for the length of this post, but since I print my blog for "posterity," I wanted this story recorded for my children and grandchildren to read in the future. Only house photos are mine.